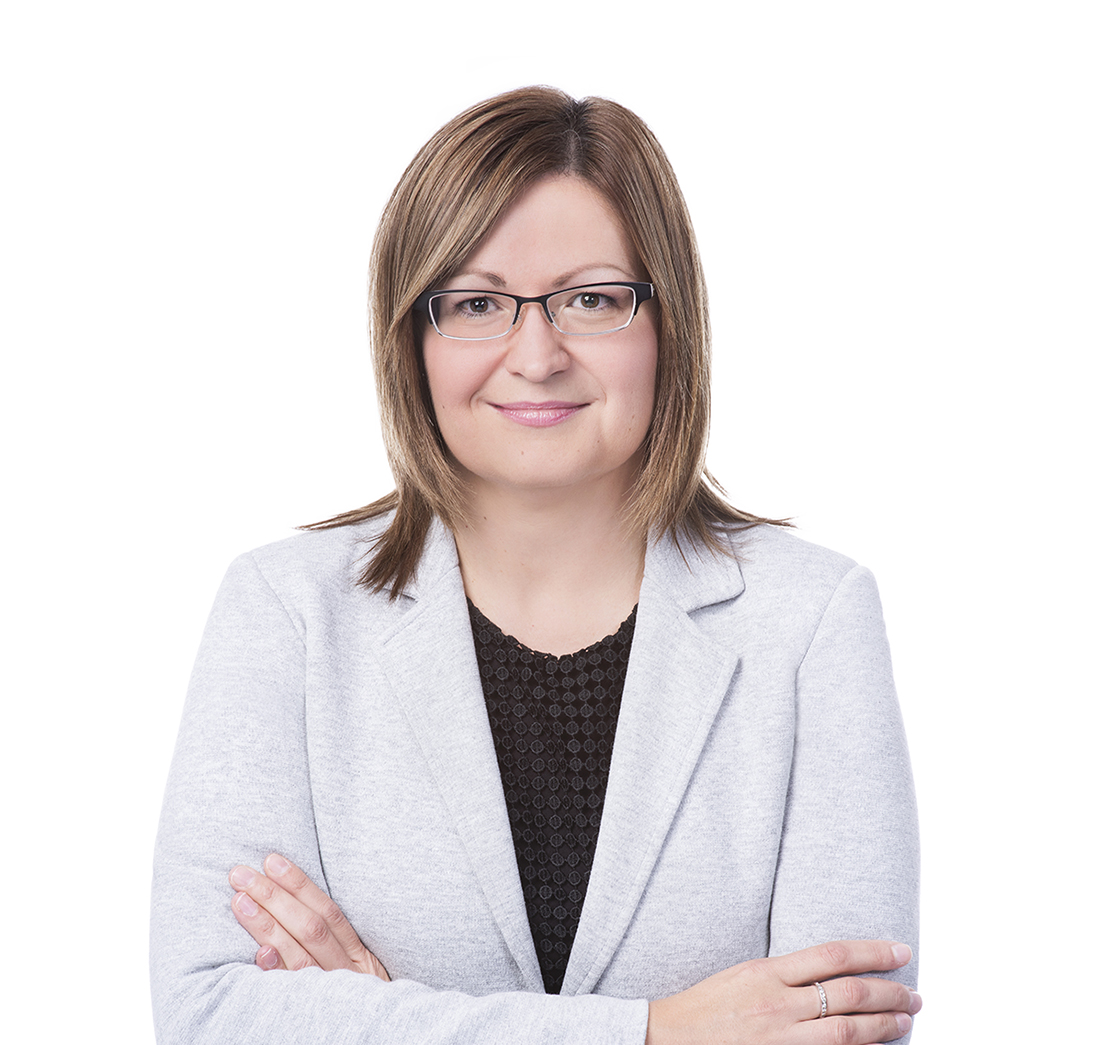 Marie-France Bergeron has practiced law for 13 years, having started her career in Rivière-du-Loup with the firm Dumas Kennedy Boulianne. In 2008 she helped start up the Boulianne Bergeron firm before joining the team at the Cain Lamarre office in Rivière-du-Loup in 2011, and in Québec City in 2017. She has developed extensive expertise in personal—particularly matrimonial—law, handling cases involving divorce, legal separation, common law marriage, child custody, and support payments. Her skills and energy serve her well in arguing cases before the court. She is particularly noted for her warmth and ability to explain legal concepts clearly in layman’s terms.