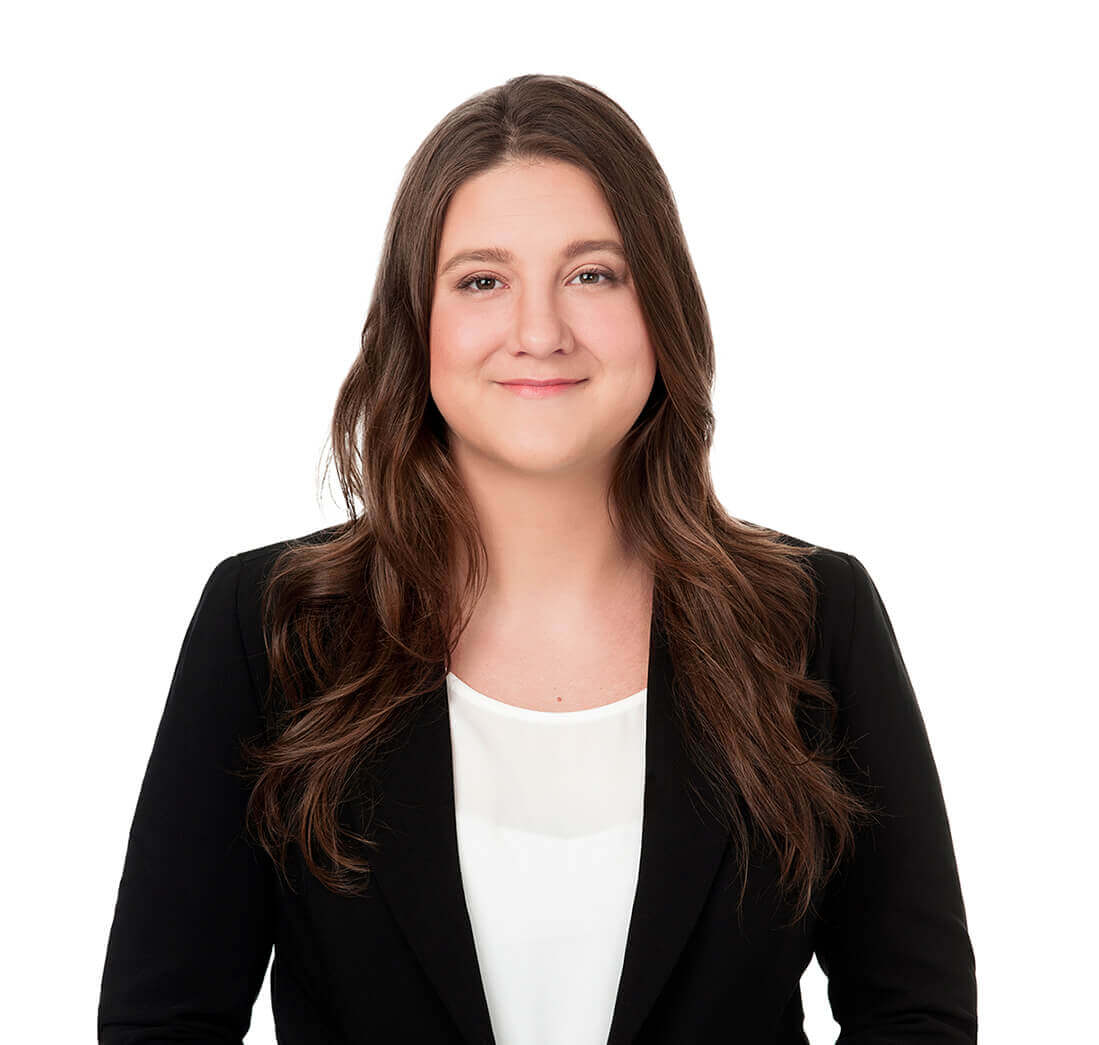 Originally from Rouyn-Noranda, Cynthia Ayotte completed her training as a paralegal in Drummondville before going on to earn a bachelor’s degree in civil law and a graduate diploma in common law and transnational law from Université de Sherbrooke. She then converted her diploma to a master’s degree by completing the “master 2” program in international law at Université Montpellier I in France. She practices in commercial and corporate affairs and in civil and commercial litigation.