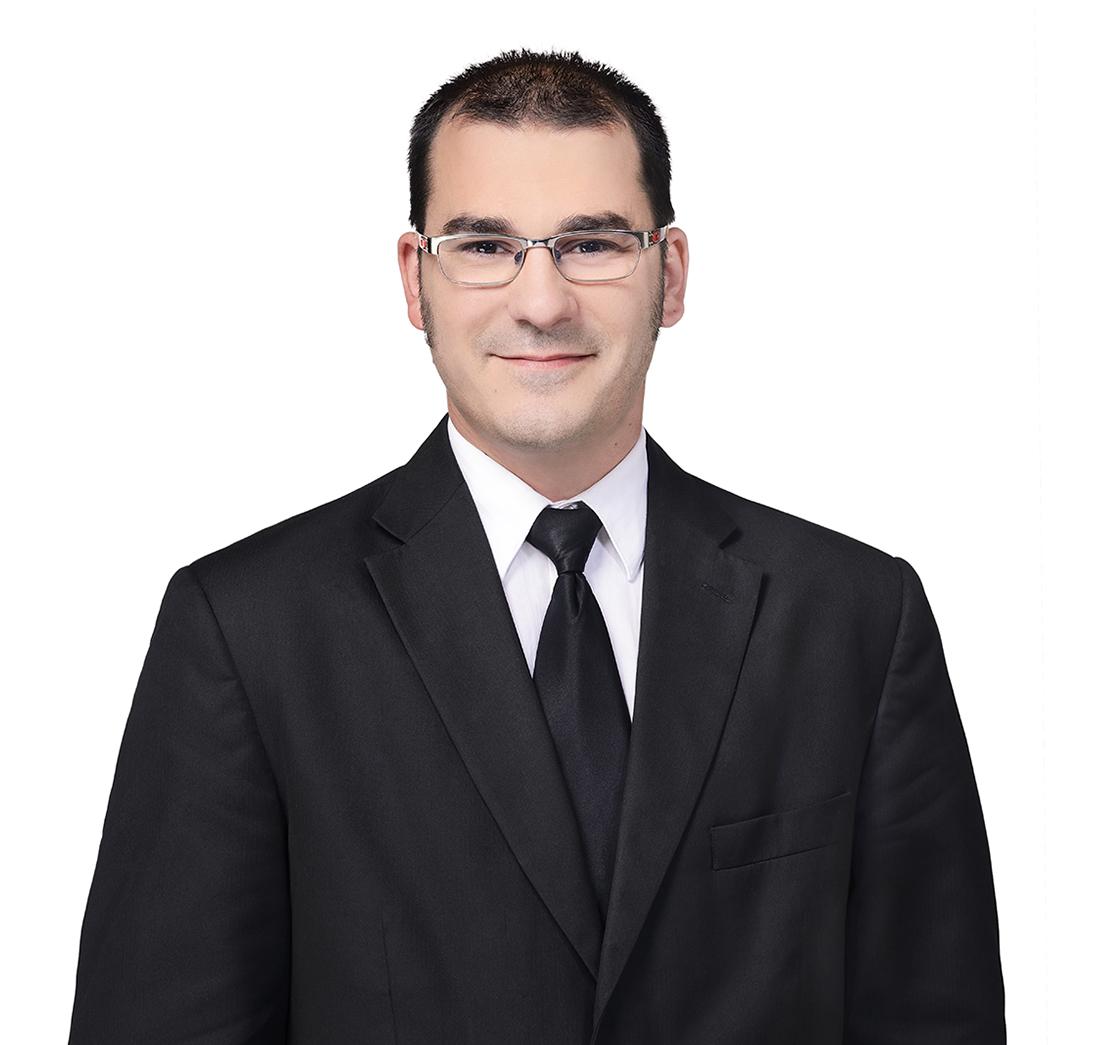 After graduating from the University of Ottawa, Dominic Tremblay joined the Cain Lamarre team in Saguenay in 2010. He is proud to be back in his native region to practice his profession.

He primarily practices in Aboriginal law, specifically on cases related to land claims with the governments of Canada and Québec on behalf of First Nations.

His fields of specialization include: