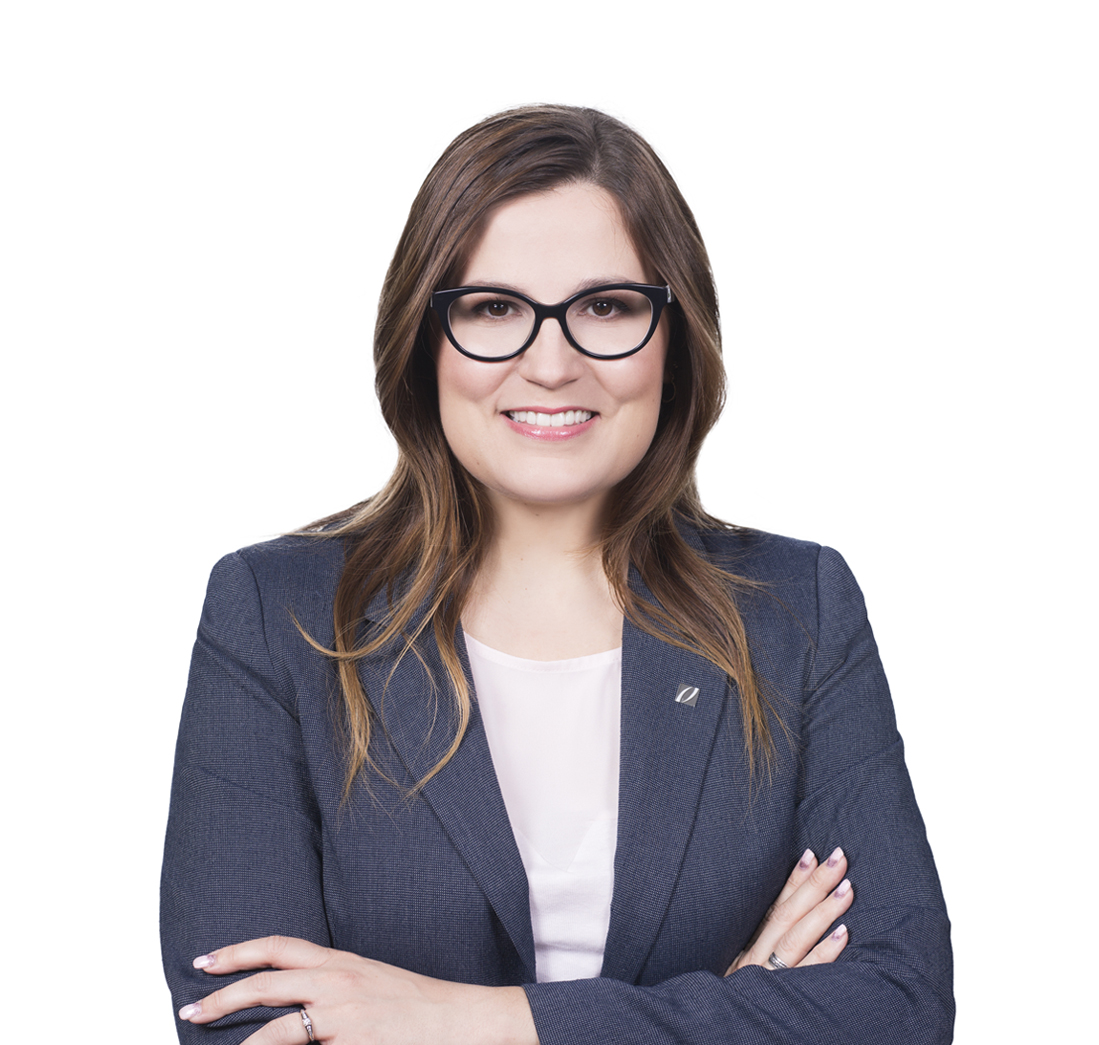 Élisabeth Jutras has been a member of the Bar since 2003. She earned her bachelor’s degree in law, International Profile, at Université Laval and spent her last year of studies at the University of Western Ontario in London, Ontario. After her call to the Bar, she practised for a Quebec City law office for some time, then returned to her hometown of Drummondville in 2004, where she has been practicing ever since. Over the years, she has developed a solid experience in personal and family law and civil litigation. Élisabeth is actively involved in her community. She is a member of several boards of directors and was commissioner of the Des Chênes School Board in Drummondville from 2014 to 2020.