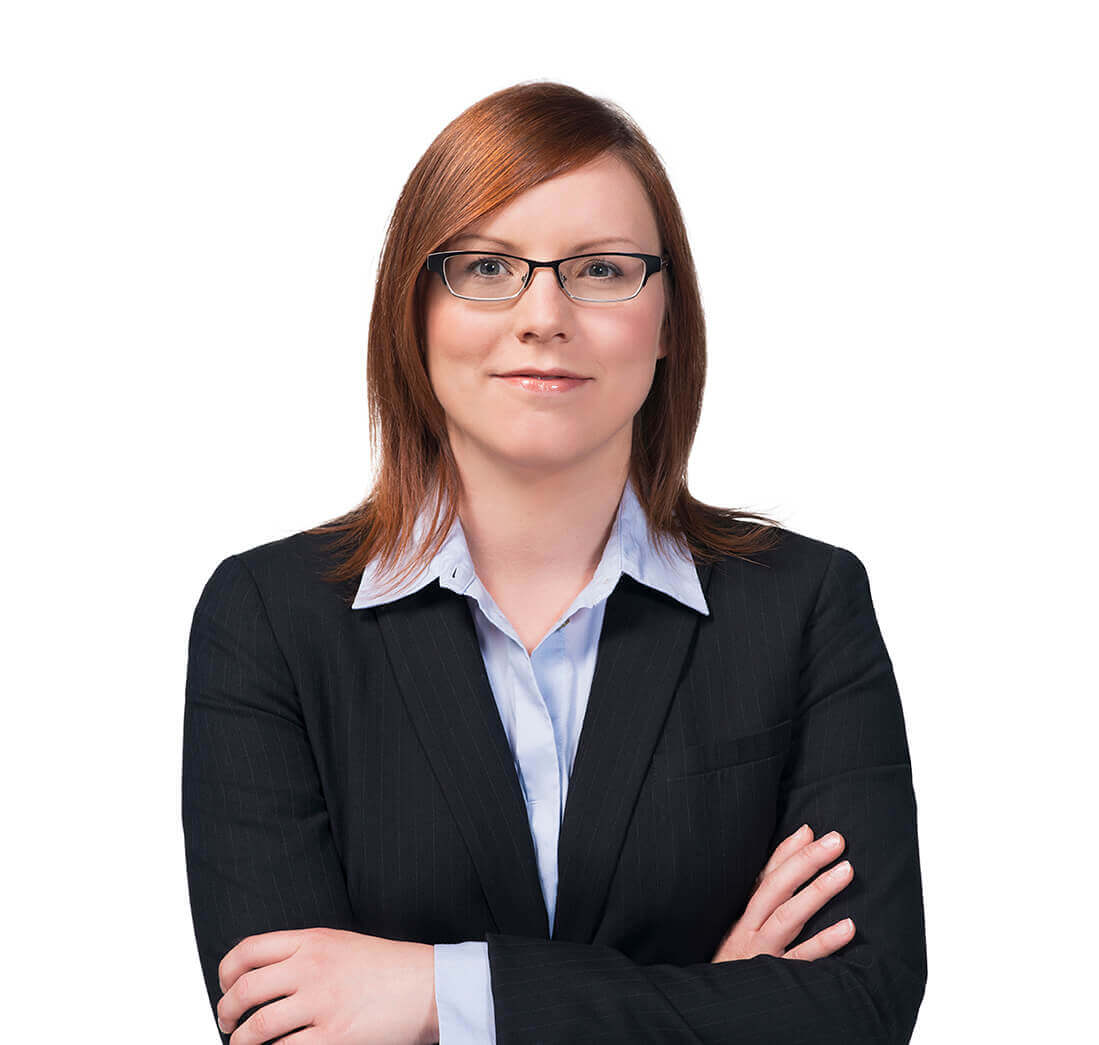 Since joining Cain Lamarre, Karine Boies has built up experience in municipal, environmental, and agricultural law. She has further honed her skills by collaborating with other professionals on wide-ranging legal matters, authoring and publishing numerous articles, and giving lectures and training sessions for clients in her fields.

She has developed an understanding of the various aspects of municipal law—urban and land-use planning, tendering, ethics, expropriation, access to information, regulation, and other legal aspects connected with municipal governance—to complement her specialization: obtaining administrative approval from such bodies as Québec’s environment ministry and Commission de la protection du territoire agricole du Québec. She also acts as prosecutor in penal matters on behalf of a number of municipalities.