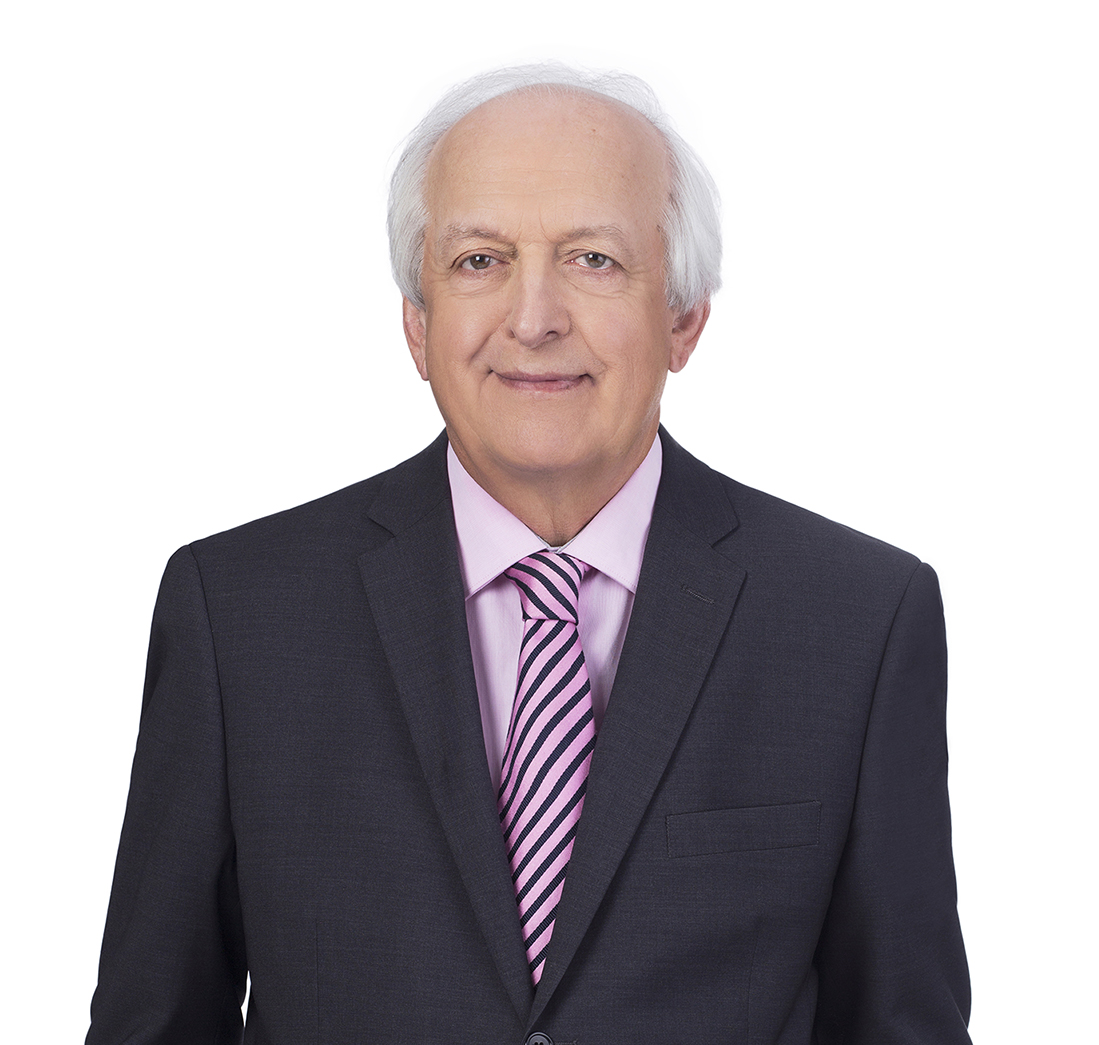 With extensive experience in the legal profession, Pierre Martin is an accomplished and respected litigator who argues cases before specialized administrative tribunals and both trial and appeal courts. He has also developed special expertise in construction law and legal issues dealing with health and social services. Over his career, Pierre has acted in a range of cases for Public Works Canada, the Department of Justice, and various public and broader public agencies of the Québec government, such as Régie du logement (Housing Board) and Corporation d’hébergement du Québec (Quebec Housing Corporation). He has also chaired the board of directors of the Québec Chamber of Commerce.